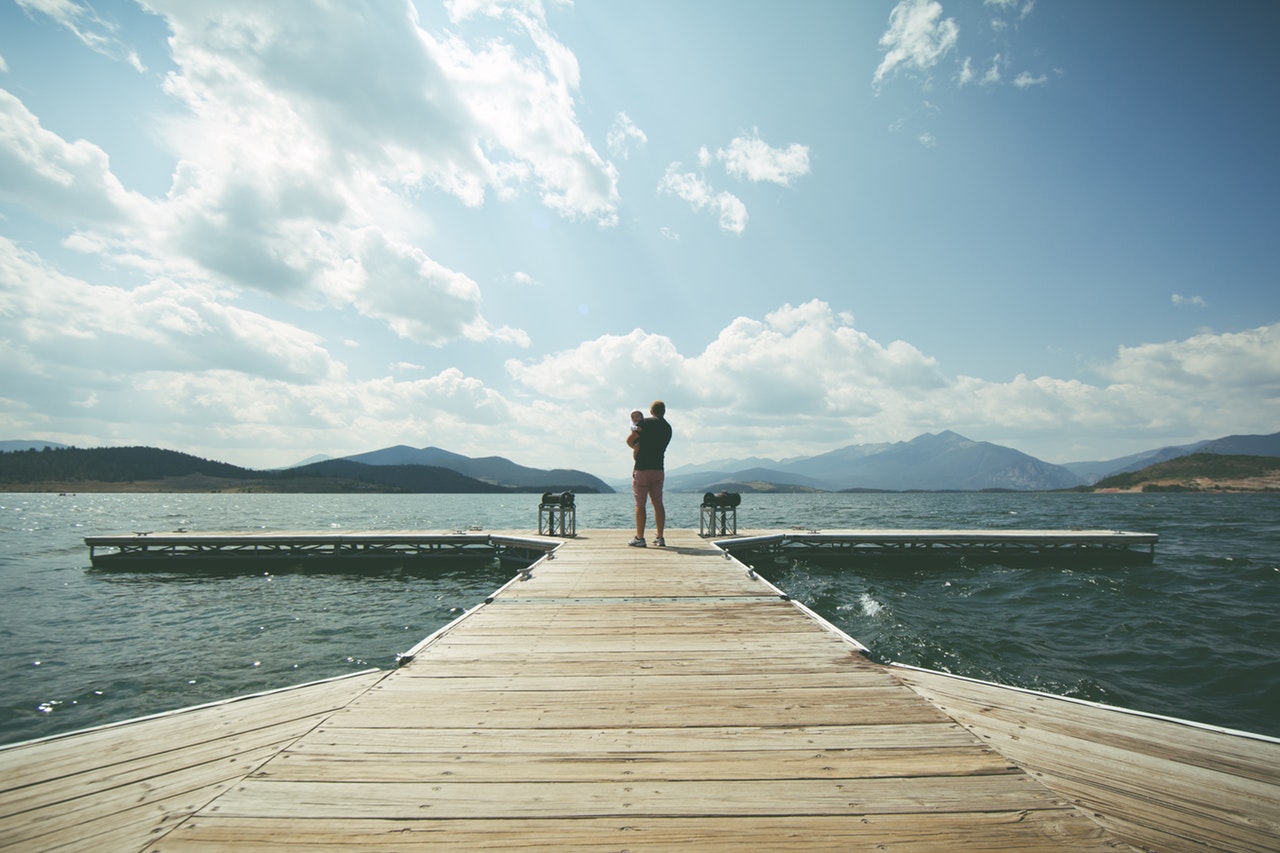 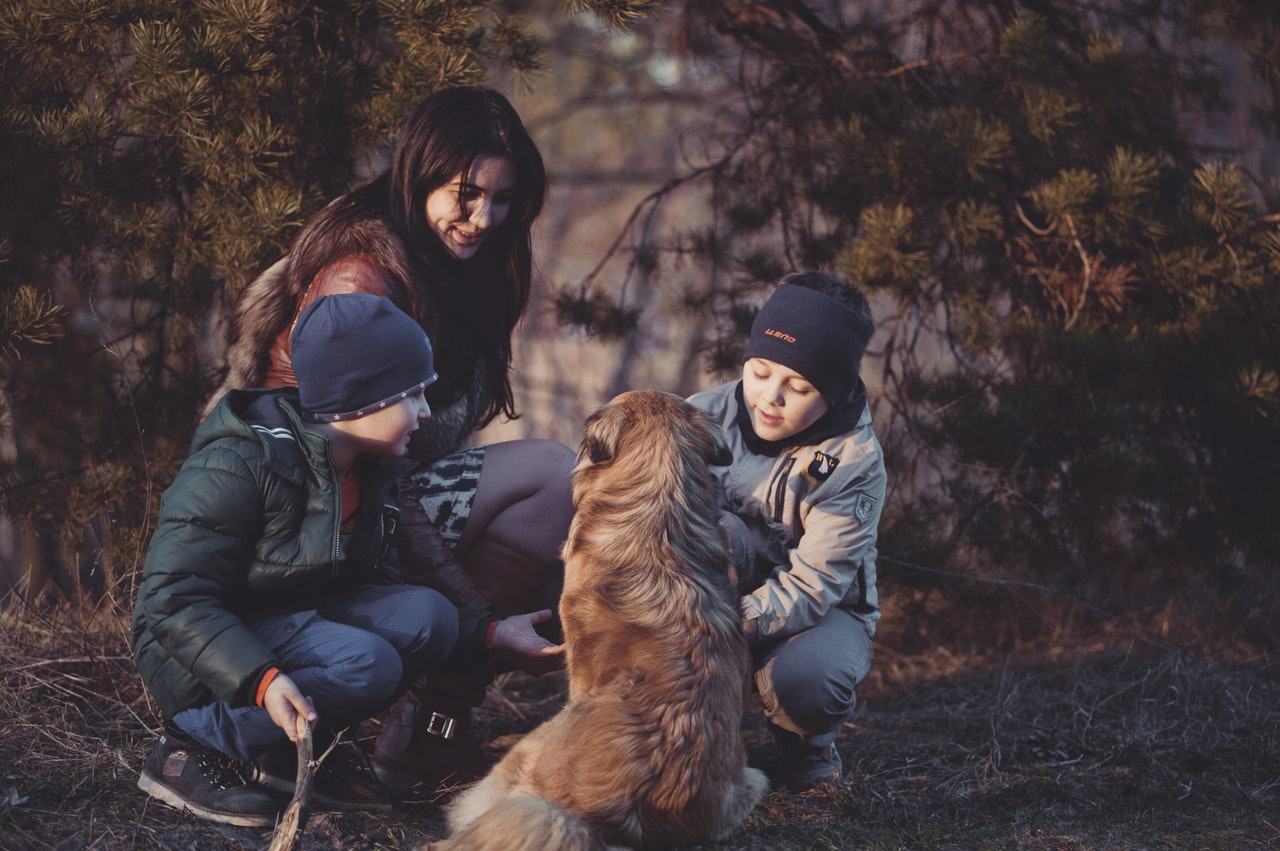 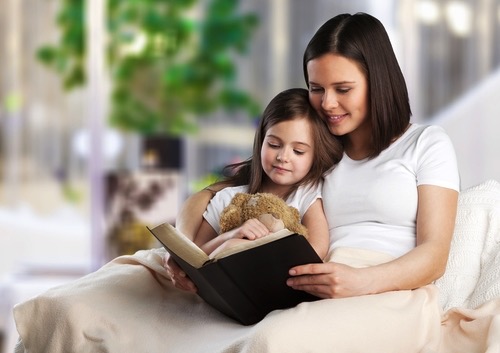 Ending a marriage can be a very stressful and daunting process. Each divorce is unique as each family has their own set of issues that need to be addressed during a divorce. As divorce lawyers we will assist you in this process. Divorce is not only the ending of a marriage or domestic partnership but it also involves numerous issues including child custody and visitation, child support, spousal support, assignment of debts, attorney fees and division of assets and properties. These are only a few examples of the issues that may need to be addressed during your divorce.

Our office is committed to helping you through one of the most difficult times in your life. We will help you understand the issues in your case and the different set of laws and court procedures that are involved. As divorce attorneys we are happy to address all your questions or concerns along the way to make sure all your issues are dealt with appropriately.

Often, both parties wish to save litigation costs and attorney fees by hiring one attorney to mediate their case and help them complete the necessary court paperwork to process their divorce. The mediator will help the parties fill out and complete the initial divorce petition. The mediator will then work with the parties in filling out and exchanging the necessary financial documents that are required to be exchanged before a divorce can be finalized. Lastly, the mediator will work with the parties to draft and complete the final divorce Judgment. The final Judgment will contain all the agreements concerning the issues of the divorce and will dissolve the marriage. On rare occasions, the parties cannot agree on one or two issues. If this occurs, a partial judgment can be prepared on the agreed upon issues, and the parties can then seek Court intervention for the remaining areas of dispute. This can save time and costs for the parties.

During the process of mediation, our office will not represent either party and will only provide neutral and objective explanation of the law. Our office will work with both parties to come to a mutual agreement to finalize their divorce. This process is often the least expensive method for the parties to finalize their divorce, as the parties avoid litigation costs and fees by reaching a complete agreement on how to parent their children, divide their assets and address child and spousal support. The costs for mediation are usually shared equally by the parties.

Legal Custody determines which parent has the right and responsibility to make decisions related to health, education and welfare of the minor child. Generally, the Court will order joint legal custody so that both parents have the right to make decisions for the minor child. If the parents disagree on what is best for the child, then the Court will step in and make the final decision as to what is in the best interest of the child. In some cases, however, sole legal custody may be awarded to one parent if the Court determines this is in the child's best interest.

Physical Custody refers to the actual timeshare or the amount of time a child will spend with each parent. Joint physical custody means that each parent will have significant periods of time with their child. It is the public policy of the state of California to ensure that a child has frequent and continuing contact with both parents and to ensure that parents share the responsibility in caring for a child. However, the Court will ensure that the contact between each parent and a child is healthy and safe. In these instances, if the Court has concerns regarding one parent, the Court may consider a number of different methods of contact, such as supervised visitation or reduced timeshare.

Joint Physical Custody does not mean both parents will have an equal timeshare with the minor child. The Court will create a schedule of contact based on what the Court believes is in the child's best interest. After hearing the evidence of the parties and the concerns of each parent, the Court may determine that it is in the child's best interest for one parent to have physical custody and the other parent to have specific periods of visitation.

If the parents cannot reach an agreement on custody and visitation, then the Court may use a variety of methods to assist in determining what custody or visitation schedule is in the child's best interest when determining physical or legal custody. In certain situations the Court may require alcohol and drug testing, order a child custody evaluation to be done by the Court investigators, order an Evidence Code 730 Child Custody Evaluation, which includes the psychological testing of the parties, or appoint minor's counsel. The Court will make a final decision based on a variety of factors such as the age of the child, the special needs of the child, the parent child relationship, the educational needs of the child, etc. Until a child turns the age of 18, custody and visitation orders may be modified based on a change of circumstances or the best interest of the child.

Custody litigation can be very stressful and emotionally taxing. Our office works with each client to determine what is in the best interest of the child and what methods we can utilize to achieve this goal. Our office will help you navigate the intricacies of the custody litigation and establish a custody/visitation schedule that is best for your family.

California recognizes parent-child relationships whether or not the parents were married at the time of birth. A parent can ask for child support and custody orders only after the paternity, or parental relationship, to the child has been established. Paternity may be established through different methods such as a blood test, a voluntary declaration of paternity filled out at the time of the child's birth, or if a parent, who is not biologically related to the child, brings the child into their home and treats the child as their own. After a parent has established paternity, they may ask for their name to be added to the child's birth certificate. Additionally, once paternity has been established, the child is legally entitled to certain rights such as child support, health care coverage, and the right to inherit. Custody, visitation, and child support are all determined within the parentage matter just like in a divorce case. The rules and requirements to determine parentage can be complicated because a parent does not need to be biologically related to a child in order to establish paternity. Our office is well versed in the area of establishing or denying paternity and will walk you through the unique issues of your case.

When one parent wants to move out of the area with the child, either an agreement or Court order is necessary. The current custody order determines which parent has the burden of proof when asking the Court to move away with the child. If the parties have an equal custodial schedule, then the parent seeking to move with the child must prove it is in the best interest of the child to move out of the area. However, if the custodial schedule is not equal, the existing law states that a primary parent may move with a child out of the area unless the non-moving parent can prove that the move would be detrimental to the child. Most custody agreements require that a moving parent must give 45 days notice of their desire to move with the child. This allows time for the parties to work out an alternate custody/visitation schedule or ask the Court for assistance. If no agreement can be reached, then the non-moving parent must generally request an order from the Court to prevent the child from moving out of state.

Often the Court will require a child custody investigation to determine what is in the best interest of the child when a parent seeks to move long distances. The Court is faced with a difficult decision in move away cases. Each side needs to be ready to show evidence as to why the child should or should not move.

Child support orders may be made at any time two parents do not live together and the children are under the age of 18 and have not graduated high school. The state of California requires both parents to be responsible to support his or her minor child according to their income and ability to pay. California law states that the duty to pay support for a child is a parent's principle obligation. The amount of child support the Court orders is dependent on a variety of factors such as the timeshare of the parties with the child, the parties' current income, the number of dependent children, and the amount of taxes a party pays, etc. This is not an exhaustive list of factors the Court must consider when determining child support. The Court uses a computer program to input all these factors when making a child support order.

Often, the biggest obstacle in setting a proper support amount is determining the amount of income a parent earns. The following items can be considered income: salaries, bonuses, commissions, royalties, unemployment insurance benefits, social security benefits, income from a business and the earning capacity of a parent if they refuse to work. The Court will use a complex computer calculation to determine the exact amount of child support a parent must pay. Until the child turns 18 and graduates high school, the child support amount is always modifiable. Our office can assist you in calculating the proper amount of child support you must pay or are owed.

California is a community property state, meaning all property or debts acquired or earned during the marriage are to be shared equally. Separate property will also be determined and is defined as all property acquired before marriage, after date of separation, or assets received from inheritance. In many cases, one party is seeking reimbursement for separate property used to help the community during the marriage. The Court can consider a party's request for reimbursements from the community. All proof of separate property and reimbursement requests must be provided by both parties before a final divorce judgment can be drafted. The division of assets and debts during a marriage can be a difficult process to navigate. Sometimes experts are used to help analyze the financial situation of each family. Our office is prepared to help you understand your rights and responsibilities in dividing the community debts and assets. Our final divorce judgments are carefully crafted to ensure that the correct division of assets and debts occurs whether this is by negotiations or through Court order. 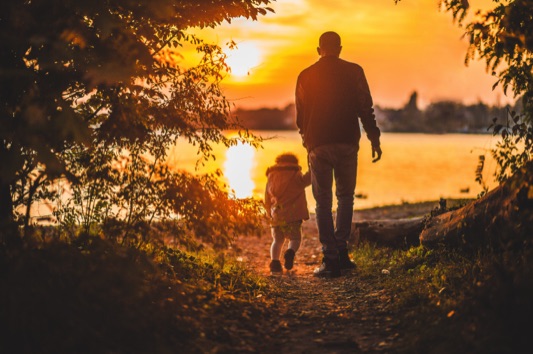